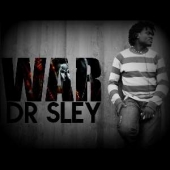 [Verse 1] :
Many years have passed, still feel the pain
Many nights and days, still feel the pain
When the dark cloud covers the faces of the earth
And suicide became an option to be free
Human blood became the color of rainbow
And children couldn't sing La Ti Doh
That was the birth of many disease
And till date we can't defeat
And yet some people haven't drop their guns
Dem still dey fight 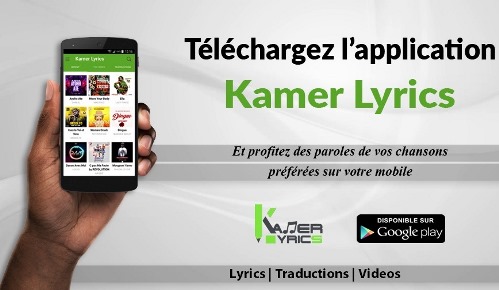 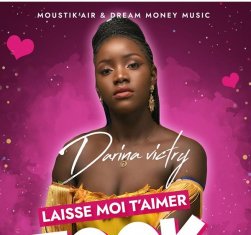 All lyrics are property and copyright of their owners, and provided for personal use and educational purposes only.
Kamer Lyrics Copyright © 2013 - 2021 Tous droits réservés. Réalisé par Donsyl